Micro-inverter systems improve energy harvest, increase reliability, and dramatically simplify the management of solar power systems.  Micro-inverters optimize each solar panel individually, which enables every panel to perform at maximum potential. In other words, when shading or cloudy situations occur, the panel with the lowest output will not dictate the production of the entire system. 25 year warranty included. 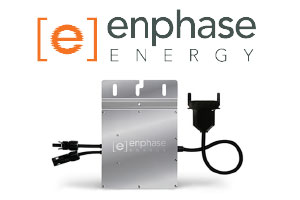 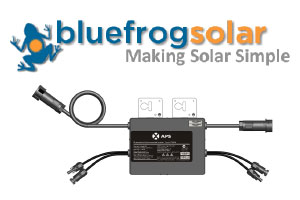 Micro-inverters eliminate the need for high voltage DC wiring, which improves the safety for both solar installers and system owners. Also, since micro-inverters are not exposed to as high power and heat loads as central inverters, they tend to last significantly longer and run quieter than central inverters.

Due to a revision to the National Electric Code (NEC), effective 6/1/2014 which requires photovoltaic systems to have two disconnect points for rapid shutdown, micro-inverters are an ideal low cost solution to ensure your system is compliant. 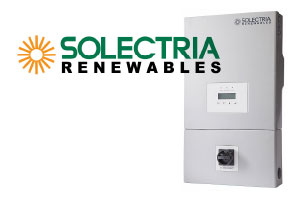 String inverter systems, like the Made-In-Washington Solectria brand, provide the maximum financial incentives and rebates. Additionally, they are less expensive than mirco-inverters. String inverters have also been in the market longer with proven results. 10 year warranty included.

Both types of inverters have their advantages, and we can help you choose the option that best suits your financial needs and desired results.