Denise contacted Western Solar looking for a backup power solution that would allow her to weather the intermittent power outages that her neighborhood experiences but would also enable her to last through a longer period of grid disruption in the event of a natural disaster.

Denise was initially considering a standby generator and we discussed various generator sizes and price points, setting expectations for the noise, fuel costs and maintenance associated with a standby generator. During the design phase we also started exploring a variety of battery backup options that could integrate with both a solar system and a portable generator — providing quiet, clean power through the majority of outages, and the peace of mind that there are multiple ways to recharge the batteries when the sun isn’t out.

The Outback Radian system that Western Solar installed for Dennis has sufficient battery storage capacity to last for 1-2 day power outages, which is more than enough for standard seasonal disruption. Throughout most of the year, Denise’s solar system will be able to recharge the batteries over the course of a single day. As an added security, in the event of an outage that lasts longer than a few days and there is not enough solar production to fully recharge the batteries, Denise can plug a portable generator into the Outback system to fully recharge her batteries.

Denise’s solar system utilizes multiple roof faces, with different orientations and levels of shading. Given the difference in production between the various arrays, it was necessary to use microinverters to ensure that lower performing arrays that were shaded at certain times of day did not impact the unshaded arrays. The homeowner decided to use premium Panasonic AC modules that come with a 25 year warranty on solar modules and inverters including production, parts and labor, to minimize any future replacement costs. 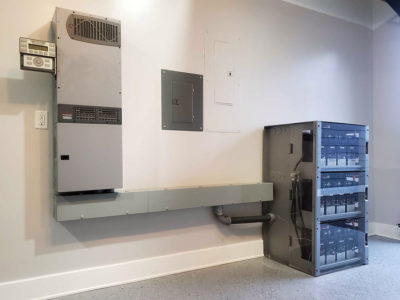 I decided to get solar panels installed some time back in August 2020. I started with three proposals but quickly narrowed it down to two as I wanted a system designed based on a site assessment rather than satellite imagery. Callum from Western Solar was sent out to design my system. He seemed very knowledgeable and was able to answer the many questions I had to my satisfaction. After doing the assessment, and within a few days, Callum put together a quote for me. At this time, I was looking at a solar system coupled with a standby generator. However, Callum did mention the possibility of a back-up battery system. At first, I gave it no thought. But coming down to finalizing my system, I started to consider the battery option. This resulted in us having to revamp my system. Over the next two weeks, Callum worked tirelessly looking at options, speaking with manufacturers, and taking calls to answer my countless questions. In the end, I decided to go with a solar system with a battery back-up and a portable generator (as a back-up to the back-up). This was a complicated system, and Western Solar was able to give me exactly what I wanted!

Install and Post Install: My install was pushed back for about a week due to the manufacturer’s delays. However, once confirmed, my crew arrived promptly on Day 1. This was a complex system, and they were able to get most of the system installed within two days. Everyone was pleasant, professional, and adhered to COVID-19 precautions. Upon commissioning the system, a hardware issue was encountered, and a new part needed to be ordered. Dana personally contacted me once the part was available to set up an installation time. Post-installation, there were a series of issues, including loss of power to an appliance, mislabeling of some circuits (this was a result of the house’s initial wiring), and breaker tripping. In each of these instances, Western Solar was prompt to respond and address the issues.

Overall Impression: It has now been roughly a month since my install, and I could not be happier. Aesthetically the system looks great. All electrical issues have been resolved, and more importantly, I am finally generating solar!!!! My house is partially shaded as it backs up to a greenbelt. Some of my neighbors were skeptical about my solar panels being efficient, considering the conditions. However, upon Callum’s recommendation, I went with a microinverter system. I want to note that the estimates of energy productions during this time of the year is spot on to what Western Solar predicted and is slightly on the higher end. This is giving me confidence that the yearly estimate for energy production will also be accurate. I could not recommend Western Solar enough, not only because of their commitment to quality but also their drive to ensure that the customer is left satisfied. I also want to give a special should out to both Dana and Callum! They were a pleasure to work with and went above and beyond!

Note: Full form will display once initial two questions are answered. Please answer the question(s) below in order to complete an assessment request. 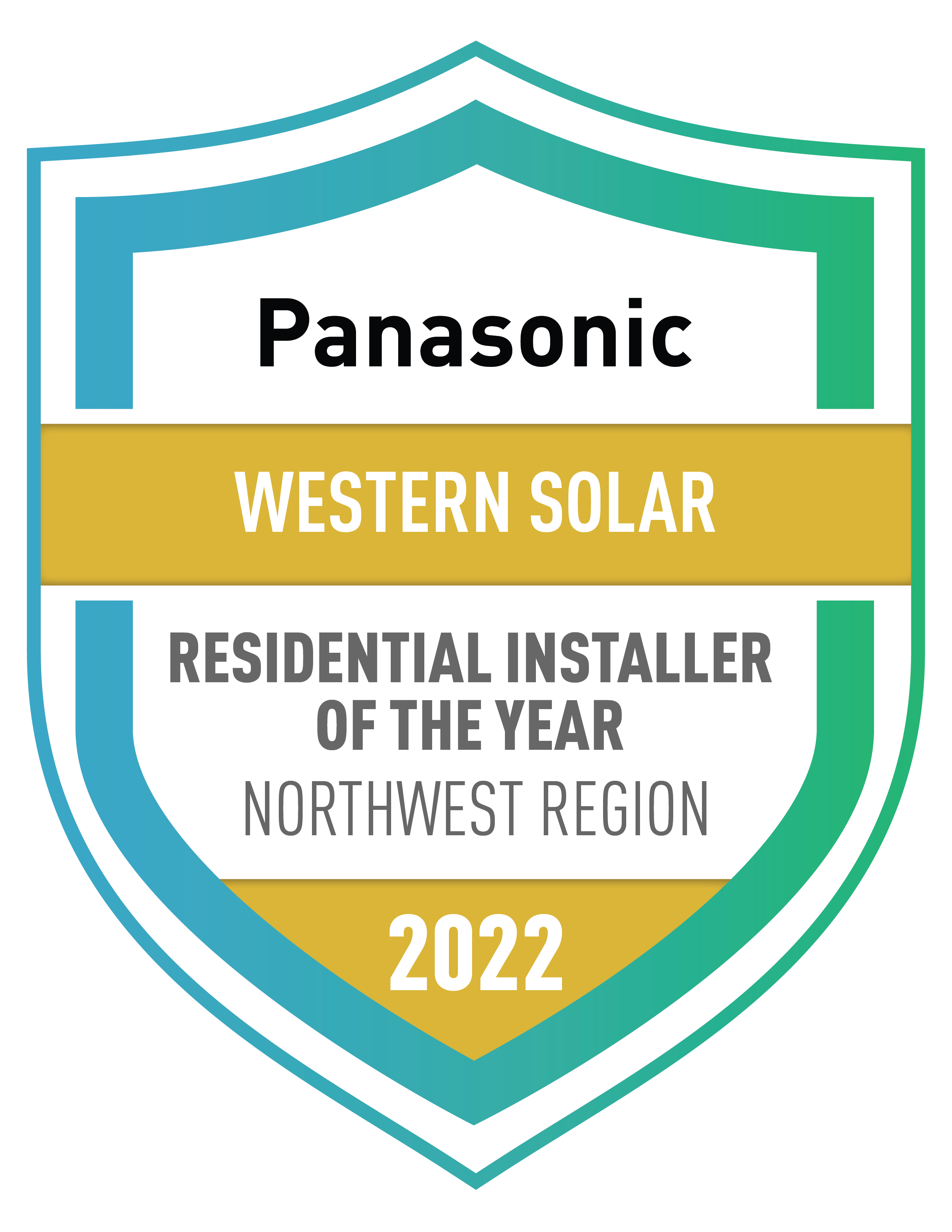